What kind of support need the people, who want to work in the creative and cultural sectors in Poland?

Home/News/What kind of support need the people, who want to work in the creative and cultural sectors in Poland?
Precedente Prossimo

What kind of support need the people, who want to work in the creative and cultural sectors in Poland?

There is no specialised system in Poland that could support people wishing to start working or establish a business in the creative or cultural sectors, provided by specialised advisors and offering specially tailored courses, cross-sector cooperation etc. There are only a number of instruments identical with those offered to other fields, despite the fact that numerous reports and papers point to problems so specific (including the lack of job offers for artists at job centres or artistic curricula unsuitable for fulfilling the requirements of the job market) that they would require introducing policies dedicated directly to the sectors. Such a dedicated type of support is more often a by-product of various projects (also those EU-funded) devoted to a specific target group and its needs. The offer of job centres for employed and self-employed people is considerably limited – it is restricted to introductory trainings or post-graduate university courses. Employers may also count on equipping a newly created working place if they give a job to an unemployed person.  This is also the result of a horizontal problem of the lack of mapping and monitoring of the job market that would identify the jobs and professions currently looked for.

Therefore, during this survey project it was especially important that people interested in working in the creative and cultural sectors indicate the education needs (including those connected with training and counselling) that require special consideration. The list of such needs was prepared mainly on the basis of interviews and during specially prepared workshops (the first such event was attended mostly by “artistic youth” – representing the NEET generation as well as older people that continued education in various fields, often with a view to escaping unemployment and willing to find employment in the creative sector). Another source of necessary data was obtained through analysing the training and counselling offer to be found on the Polish market and in various reports and diagnoses.
The so defined forms of support (including training, counselling and mentoring) have been actually mentioned irrespective of age and are typically mentioned by all the people wanting to find employment in the creative and cultural sectors.

The most important include:

The interviewed as well as the participants of workshops defined the following most important elements that condition the success in the creative business:

During workshops and in the course of the research, a group of students of higher artistic schools made a number of comments on the study programme, especially on the lack of practical classes devoted to entrepreneurship (establishing and running a business), copyright law, personal development and transferrable skills (time management, self-presentation) and other issues connected with practicalities of starting a professional life. As the preferred educational method, the participants mentioned workshops conducted in small groups and/or individual sessions with a trainer. Some respondents also suggested that the best solution would be introducing such issues into university courses on the basis of cooperation between the schools and entities representing the creative job market (the classes could be optional but graded). 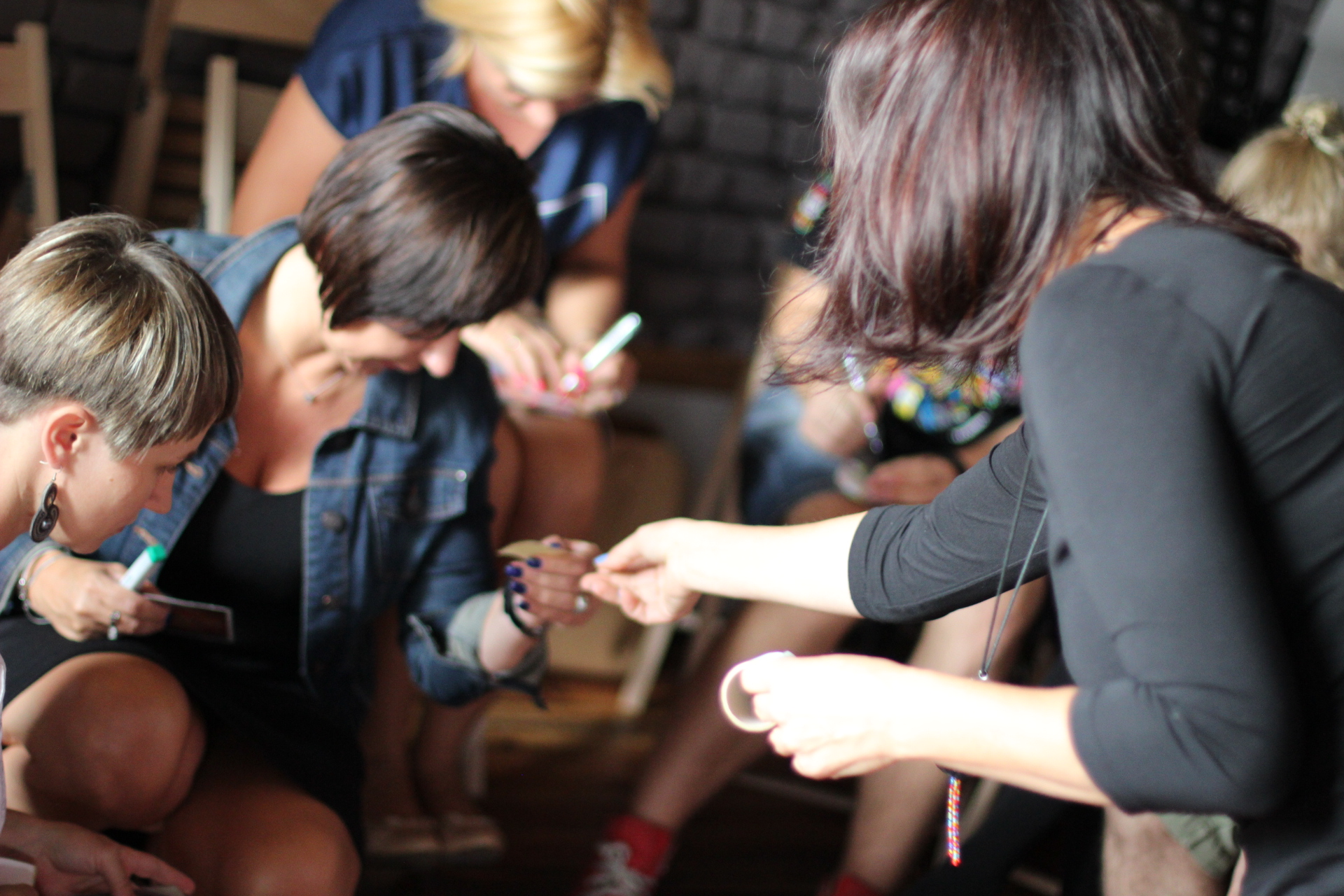 The group relatively most satisfied with the current offer of available courses and support are people working in public cultural institutions that can enjoy a wide offer of trainings and courses – there are whole systems of further education and professional development for employees of local institutions of culture organised on various levels and devoted to various fields of culture and art, human resources and organisational issues, appropriate legislation concerning the functioning of cultural institutions, accounting and finances, marketing and PR, negotiations and sponsoring or preparing and implementing projects co-financed by national and European organisations. It should also be emphasised that this training offer was considered completely useless for people who would like to run a business or work as freelances in the cultural sector because of its limited scope (it concerns only institutions employing workers on a permanent basis and having a budget financed from public funds). Also mentioned was the fact that the training was provided by people ill-prepared and inexperienced in conducting business activities in the creative sector and on the free market.